I cheekily posted an April Fools joke on Gearslutz, supposedly showing that a Kurzweil K250 prototype was used on the original Blade Runner Intro soundtrack. Both an "actual photo" and an "original audio recording" were posted as "evidence". The original text on Gearslutz here.

In reality all the sounds recorded in the audio demo were synthesized PC3 :) 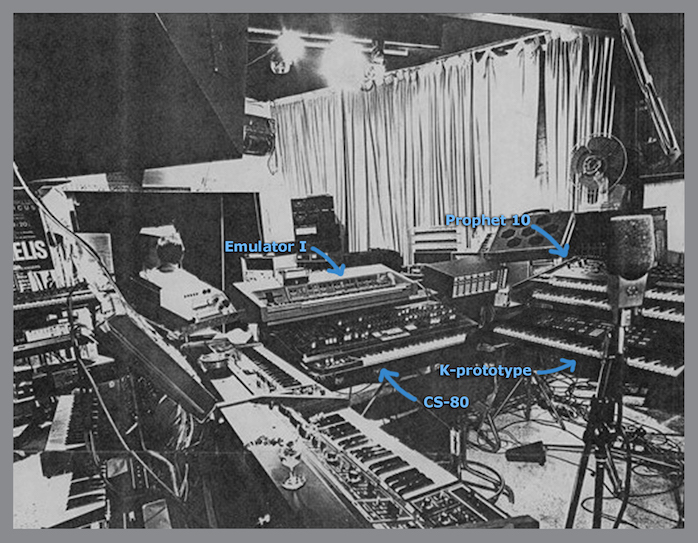 Vangelis
Blade Runner
20 VAST sounds & FX
This will be updated soon with more sounds and improved music. Another track is coming, Blade Runner Blues, with an accurate lead sound (which is hard for most other synths to emulate).